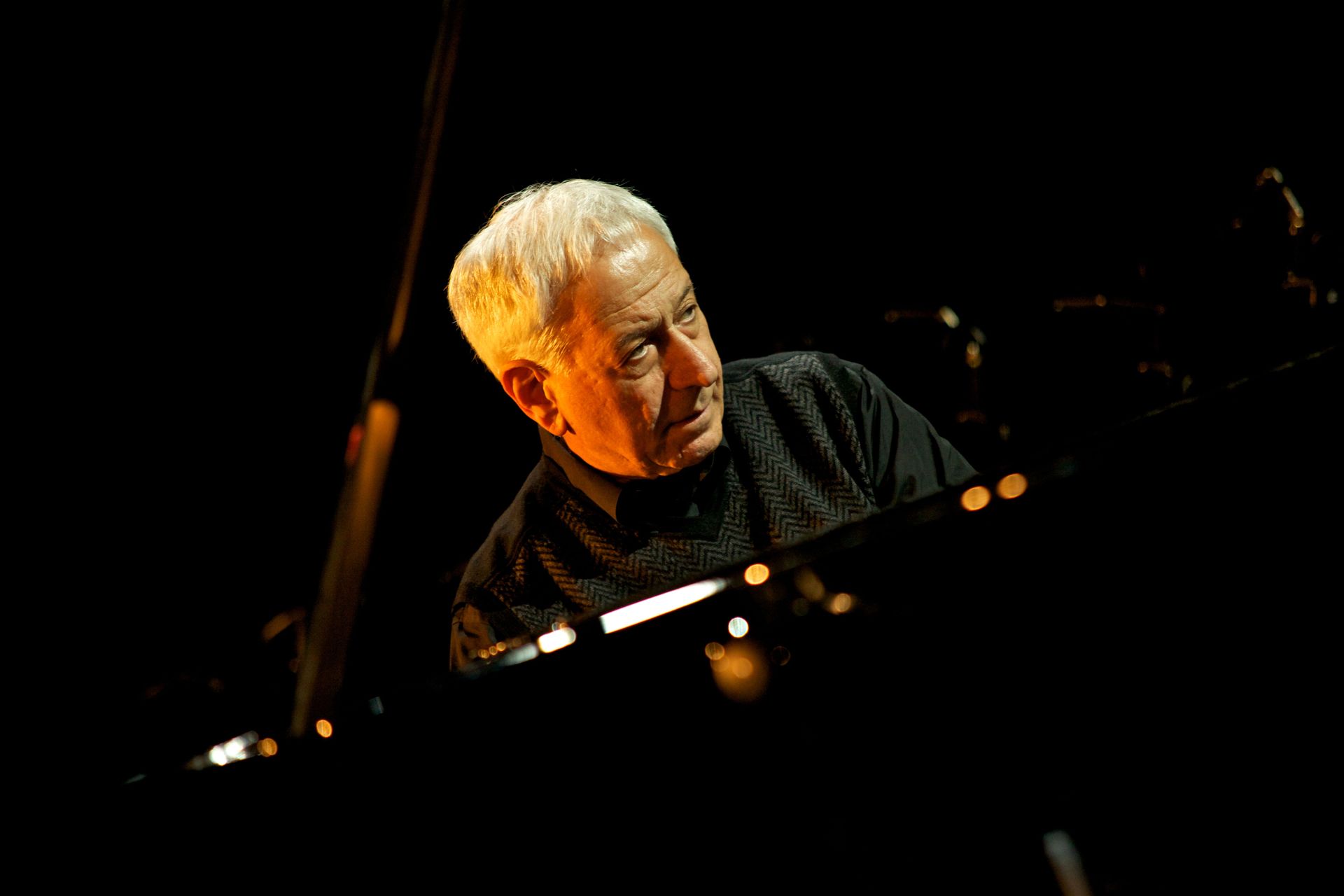 At the Music Meets Film event dedicated to film music within the Black Nights Film Festival, all of you will have the chance to take part of something magical!

The renowned composer William Goldstein (USA) will give a concert on November 21 at 19:00 at the Arvo Pärt Center in Laulasmaa, presenting his special talent by creating live music for Jaan Tootsen's documentary film Fred Jüssi. The beauty of being (2020).
The film screening and the concert will be followed by a Q&A discussion panel between the film's director Jaan Tootsen, William Goldstein, and the audience.

Duration of the concert and film: ~65 minutes

William Goldstein has scored over 50 movie and television projects, including Fame and The Miracle Worker. He has been a recording artist for both Motown and CBS Masterworks. His label is distributed worldwide by The Orchard with over 70 albums currently available averaging between 2 & 11,000,000 streams monthly. He has written on the arts for The New York Times and The Los Angeles Times. He has been a pioneer in the use of computers and electronic instruments in music. Since 2011 he has received international recognition for his ability to create music in real-time, continuing the tradition of the great 18th and 19th-century composer pianists. His recent classical crossover release Remembering Mariupol has generated over 850,000 Streams.

This event is accessible to accredited guests and the day-ticket owners of Industry@Tallinn & Baltic Event at industry.poff.ee. Also, it's possible to purchase the ticket separately to the live scoring from the Black Nights Film Festival supporter, Piletilevi – a ticket sales platform, and from the Arvo Pärt Centre on November 21.

If you are looking for transportation to the Arvo Pärt Centre, to take part in the whole first day of Music Meets Film, registrate yourself HERE
Or you wish to attend only the concert, registrate yourself HERE
NB! The seat booking for the designated bus to the Arvo Pärt Centre is only accessible to accredited guests of Industry@Tallinn & Baltic Event at industry.poff.ee

Read more about Music Meets Film and its program this year here.